The Ngorongoro Conservation Area boasts the finest blend of landscapes, wildlife, people and archaeological sites in Africa. Often called “African Eden” and the “eighth wonder of the natural world”, it is also a pioneering experiment in multiple land use. For Ngorongoro Conservation Area, the idea of multiple land use means the idea of allowing the co-existence of mankind and wildlife in a natural setting.

Traditional African pastoralists co-operate with Tanzania’s government bodies in preserving the natural resources of the area and help to ensure a fantastic experience for tourists.

The first view of the Ngorongoro Crater takes the breath away. Ngorongoro is a huge caldera, or collapsed volcano, 250 square kilometers in size and 600 meters deep. Its spectacular setting and abundance of wildlife combine to make it one of the wonders of the natural world. The crater alone has over 20,000 large animals including some of Tanzania’s last remaining black rhino. The rhino emerge from the forests in the mists of early morning, and their prehistoric figures make a striking impression, surrounded by the ancient crater walls. No fences or boundaries border the crater walls – animals are free to enter or leave the crater, but many of them stay for the plentiful water and grazing available on the crater floor throughout the year.

Open grassland covers most of the crater floor, turning yellow with wild flowers in June. The soda lake Makat is a great attraction for flamingos and other water birds, while predators hide in the marsh to ambush animals that come to drink from the river that feeds the lake. Also on the crater floor are swamps, providing water and habitat for elephant and hippo as well as numerous smaller creatures such as frogs, snakes and Serval cats. Game viewing around Lake Makat is especially rewarding – large antelope like zebra and gazelle come to drink, while herds of hippos sun themselves in the thick lakeshore mud.

The Lerai forest on the crater floor gets its name from the Maasai word for the elegant yellow-barked acacia tree. Elephants often graze in the forest shade during midday, emerging into the open plains during the early hours of morning and in the evening, as the midday heat abates. The small forest patches on the crater floor are home to leopard, monkey, baboon, and antelope such as waterbuck and bushbuck.

Humans too have been part of Ngorongoro’s landscape for millions of years. The earliest signs of mankind in the Conservation Area are at Laetoli, where hominid footprints are preserved in volcanic rock 3,600,000 years old. The story continues at Olduvai Gorge, a river canyon cut 100 meters deep through the volcanic soil of the Serengeti Plains. Buried in the layers are the remains of animals and hominids that lived and died around a shallow lake amid grassy plains and woodlands. These remains date from two million years ago to the present day. Visitors can learn more details of this fascinating story by visiting the site where guides give on-site interpretation of the gorge.

The most numerous and recent inhabitants of the Ngorongoro Area are the Maasai, who arrived about 200 years ago. Their strong insistence on traditional custom and costume interests many visitors. Today there are approximately 42,000 Maasai pastoralists living in Ngorongoro with their cattle, goats and sheep. Their presence is the main difference between the Ngorongoro Conservation Area and Tanzania’s National Parks, which do not allow human habitation. Cultural “bomas” or Masai villages, give visitors the chance to meet Maasai people on their own terms and learn more about this complex and interesting culture, perhaps taking home some of their carefully designed handicrafts. 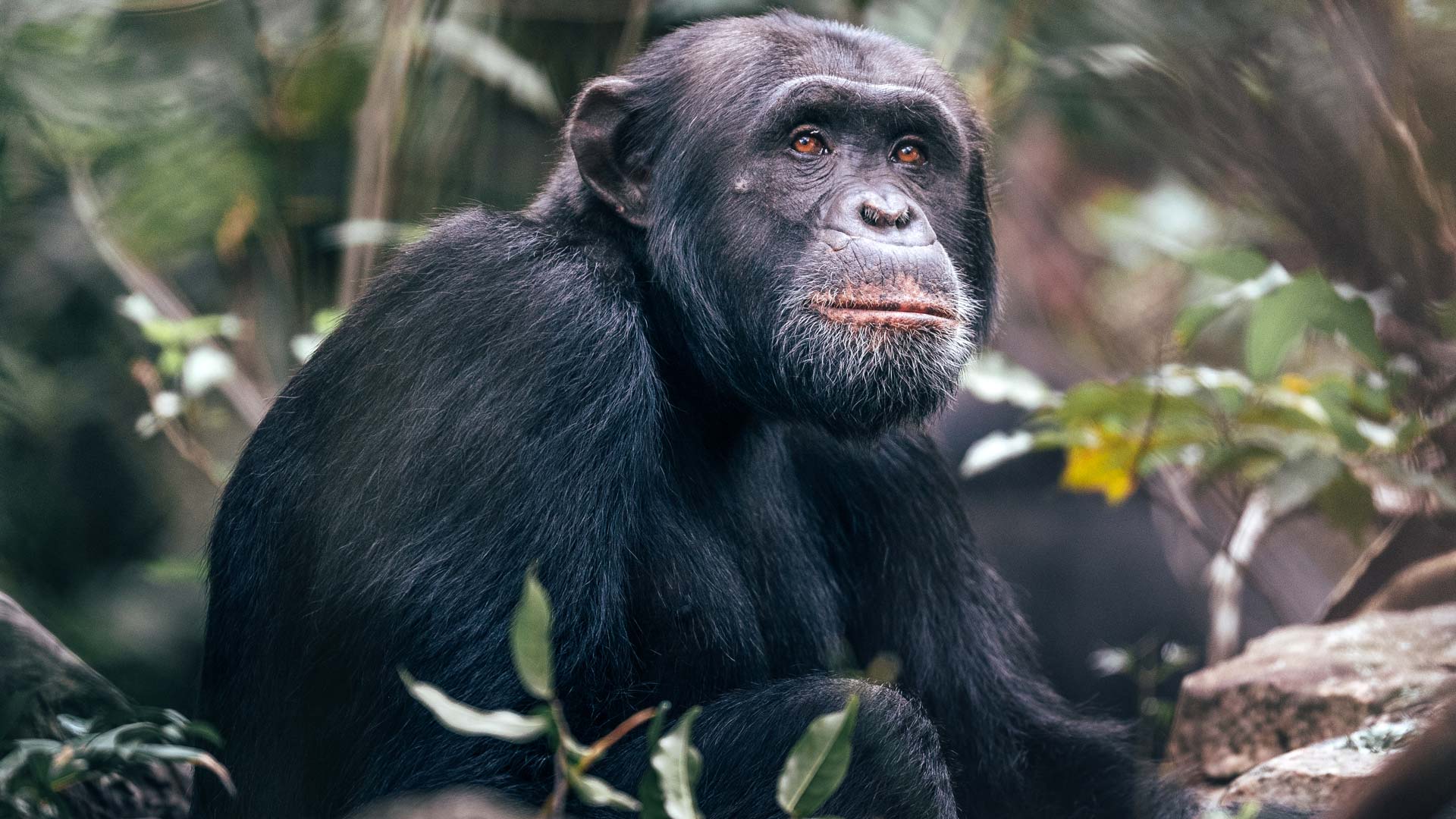 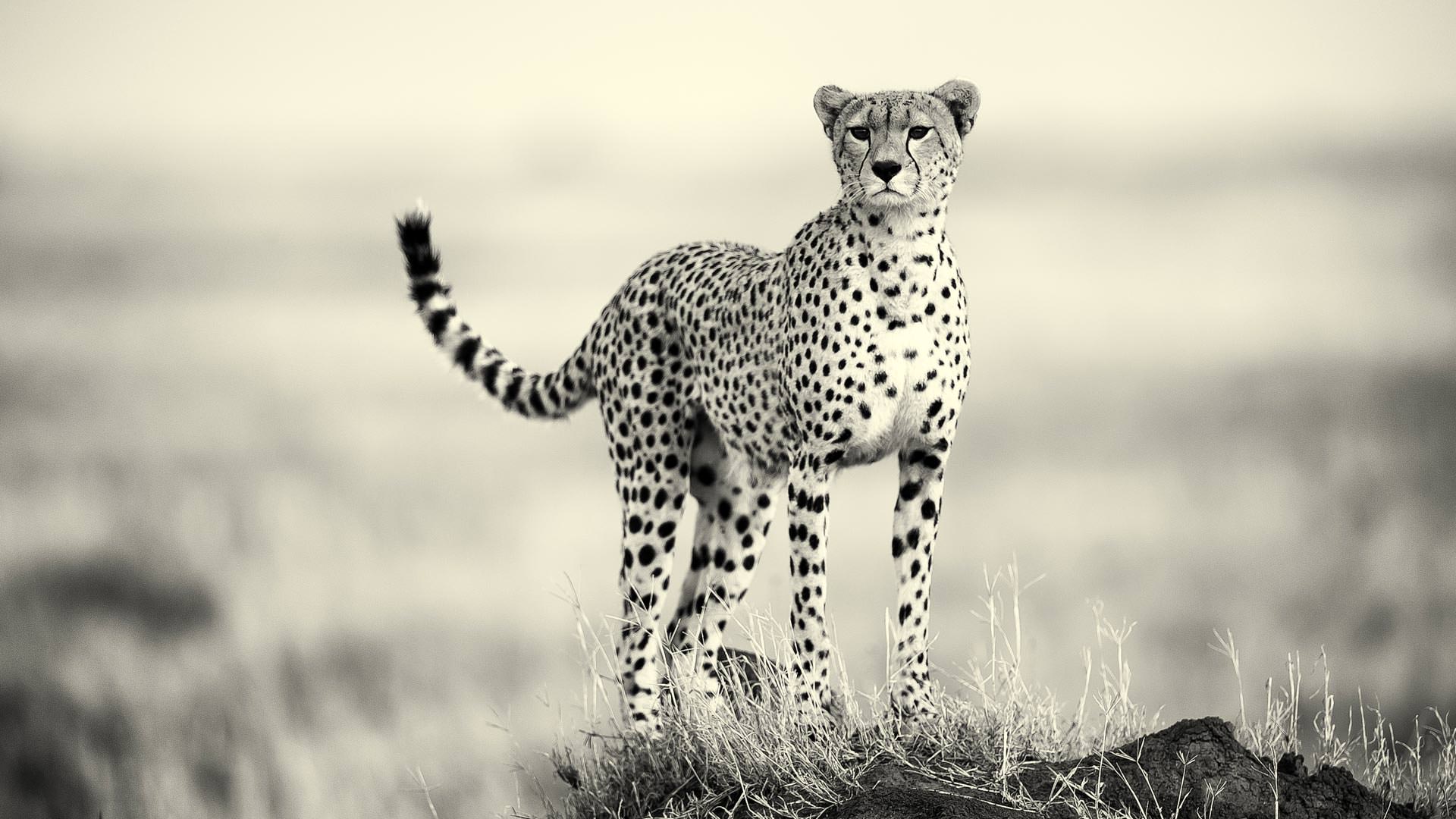 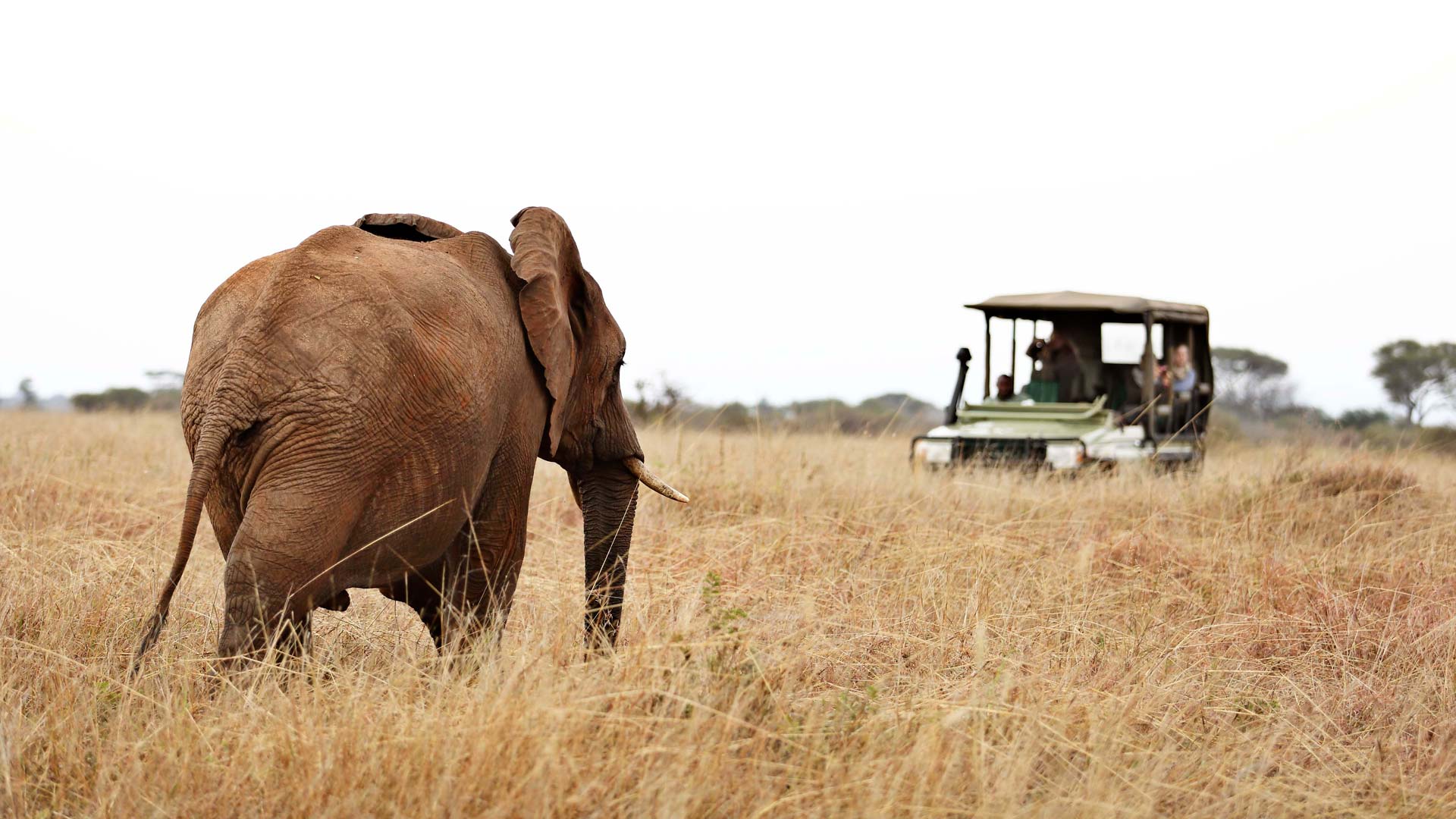 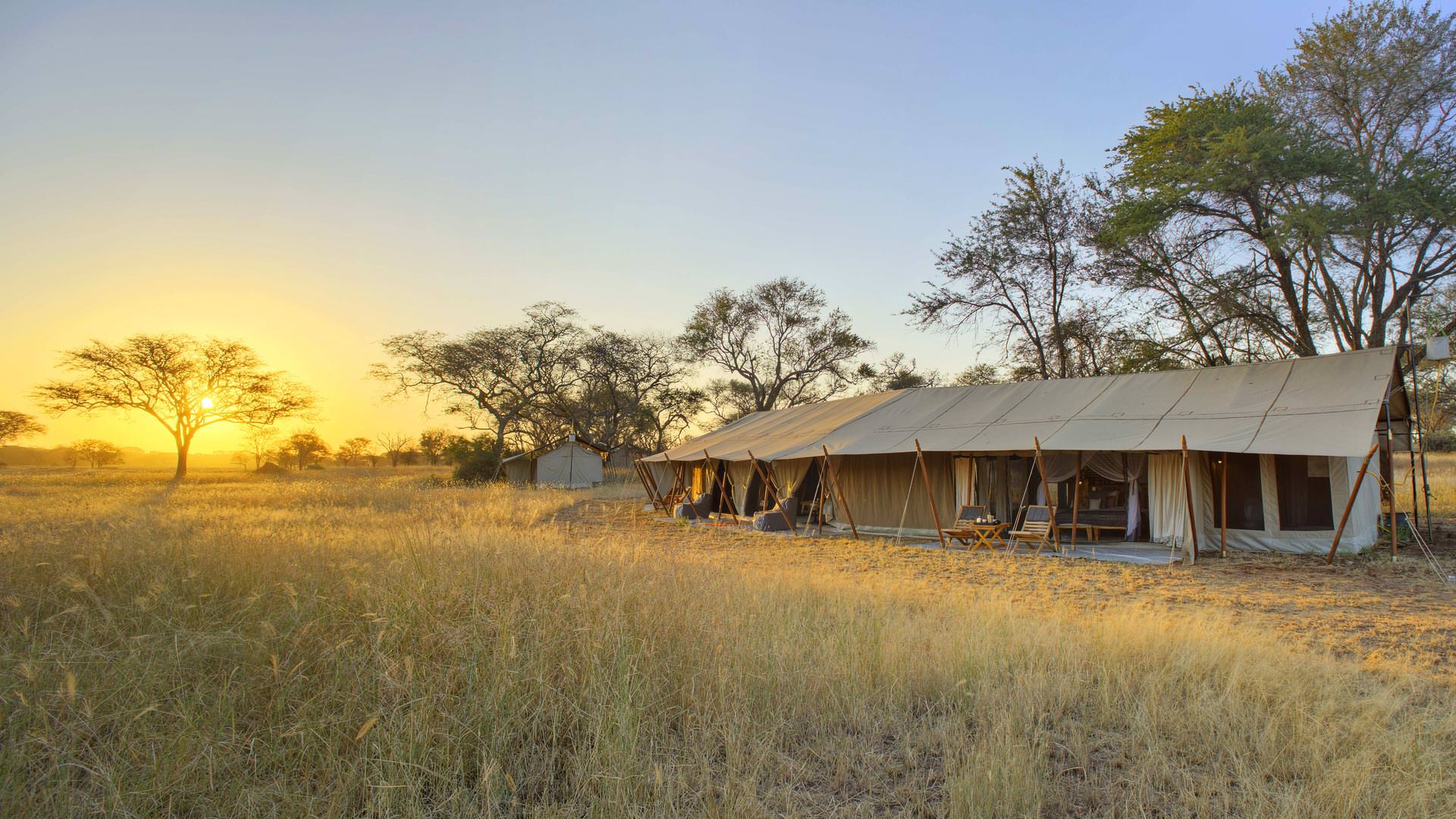 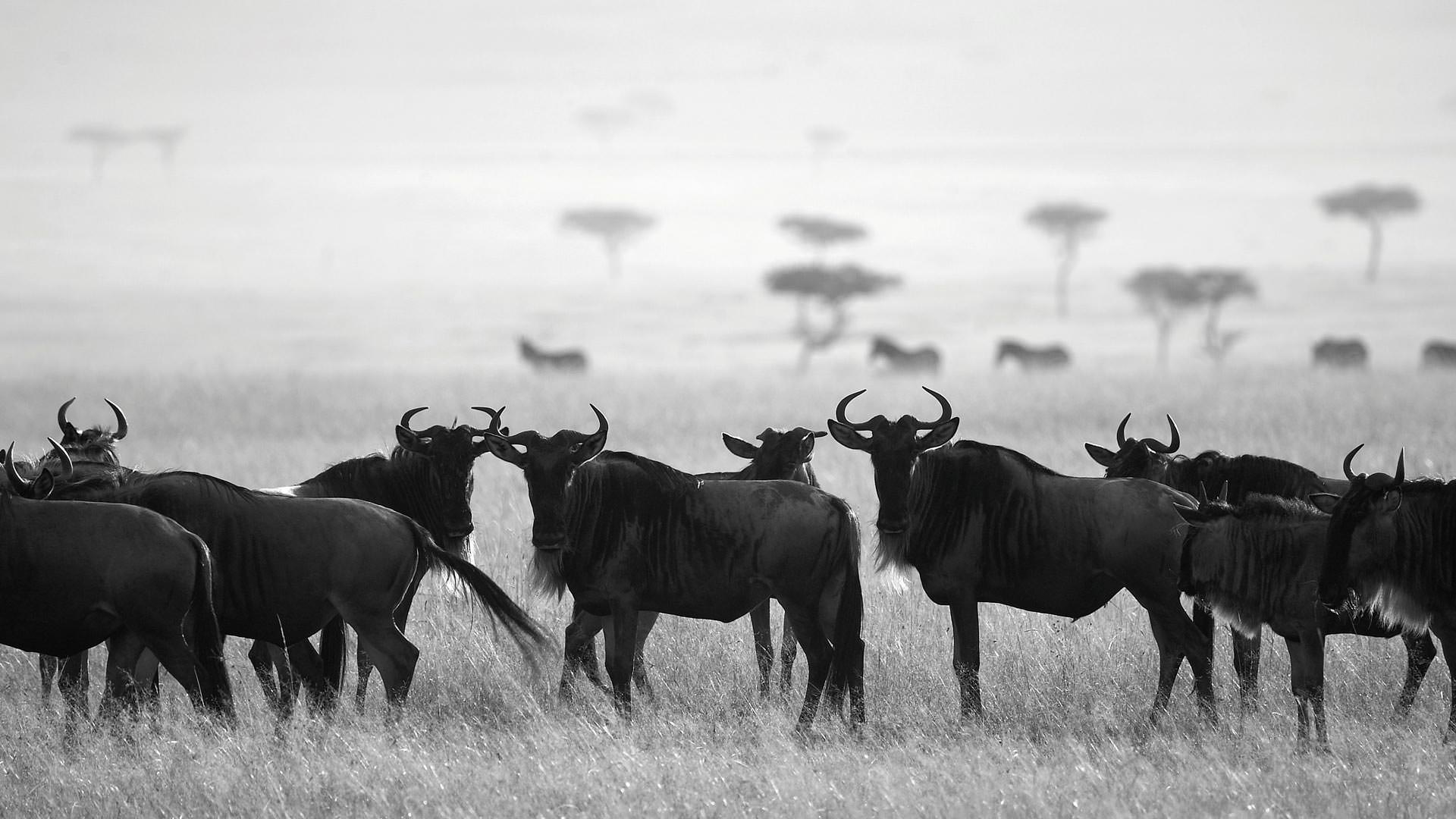 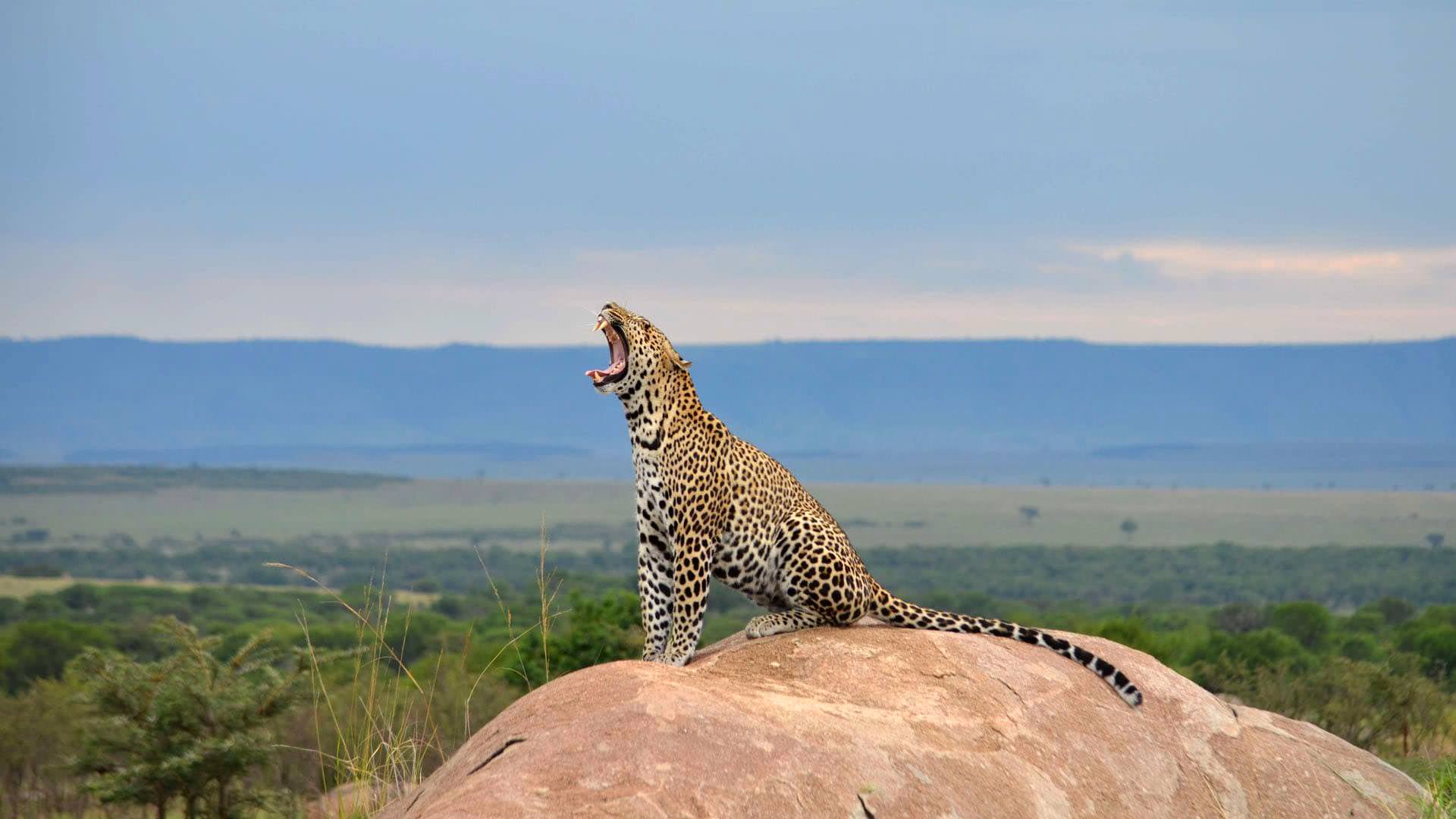