Saadani is where the beach meets the bush. The only wildlife sanctuary in East Africa to boast an Indian Ocean beachfront, it possesses all the attributes that make Tanzania’s tropical coastline and islands so popular with sun-worshippers. Saadani is off the regular tourist route, which means fewer guests in general than elsewhere. This is partly due to the lower concentration of wildlife in Saadani but also because the water is not always clear as one might expect. It makes it difficult for the area to compete with better known wildlife areas and idyllic white beaches as found on Zanzibar. This is a destination for those seeking a slower pace and tranquility.

Protected as a game reserve since the 1960s, in 2002 it was expanded to cover twice its former area. The reserve suffered greatly from poaching prior to the late 1990s, but recent years have seen a marked turnaround, due to a concerted clampdown on poachers, based on integrating adjacent villages into the conservation drive.

Herds of up to 30 elephants are encountered with increasing frequency, and several lion prides are resident, together with leopard, spotted hyena and black-backed jackal. Boat trips on the mangrove-lined Wami River come with a high chance of sighting hippos, crocodiles and a selection of marine and riverine birds, including the mangrove kingfisher and lesser flamingo, while the beaches form one of the last major green turtle breeding sites on mainland Tanzania.

About Saadani National Park
Size: 1,100 sq km (430 sq miles)
Location: On the north coast, roughly 100km (60 miles) northwest of Dar es Salaam as the crow flies, and a similar distance southwest of the port of Tanga.

How to get there
Charter flight from Zanzibar or Dar es Salaam with possibility of scheduled flights in the future.

No road access from Dar es Salaam along the coast – follow the surfaced Moshi road for 160km (100 miles), then 60km (36 miles) on dirt. Road access from Tanga and Pangani except after heavy rain. 4×4 required.

What to do
Game drives and guided walks. Boat trips. Swimming. Visit Saadani fishing village, which lies within the reserve, where a collection of ruins pays testament to its 19th century heyday as a major trading port.

When to go
Generally accessible all-year round, but the access roads are sometimes impassable during April and May. The best game-viewing is in January and February and from June to August. 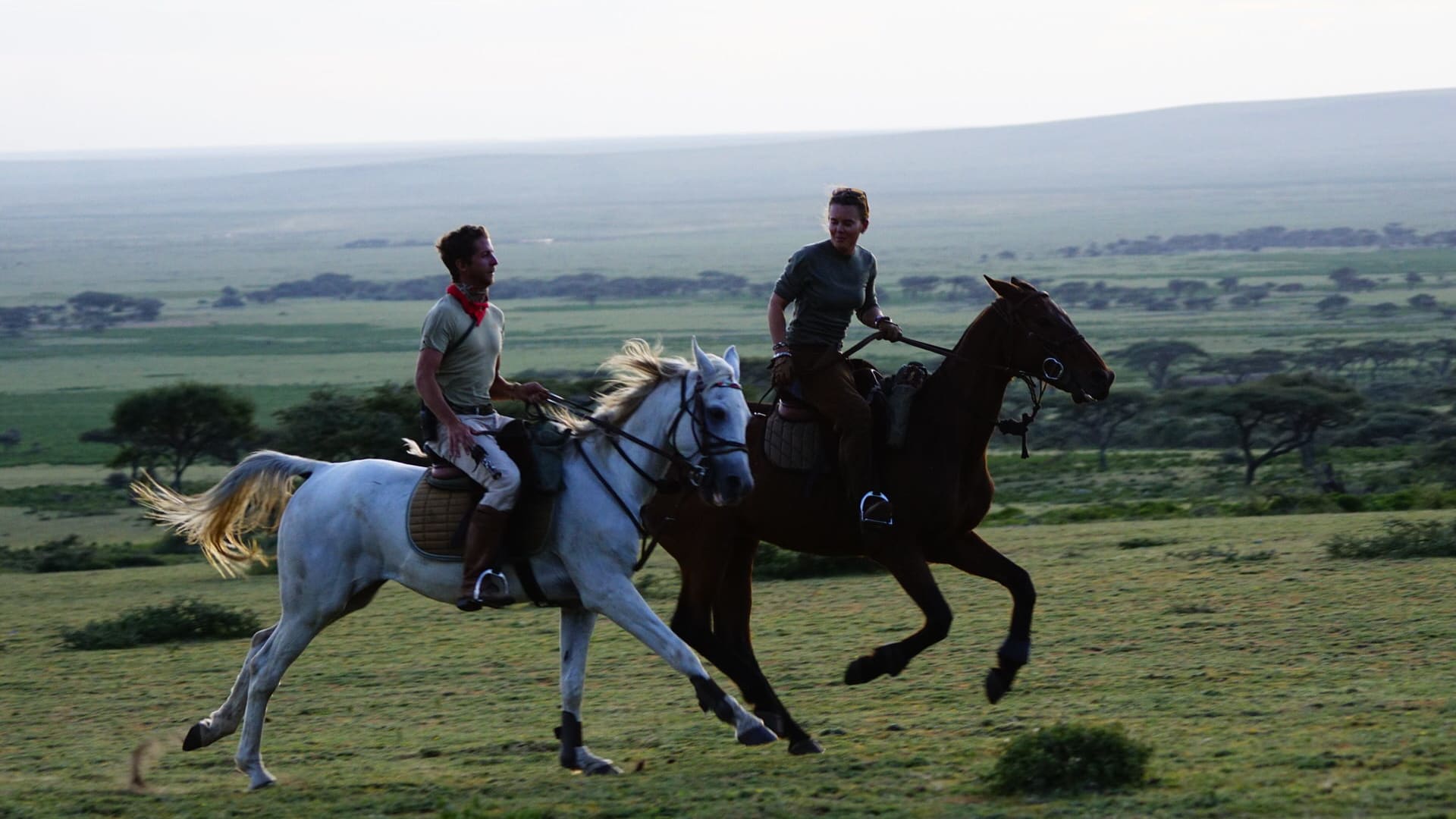 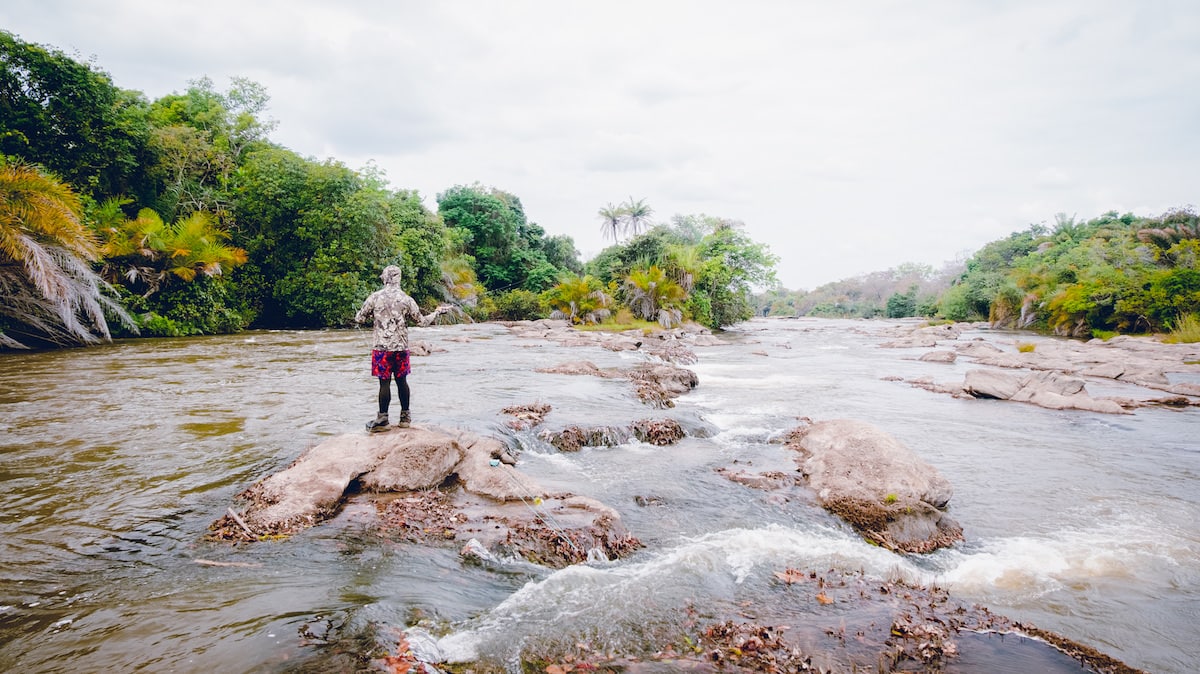 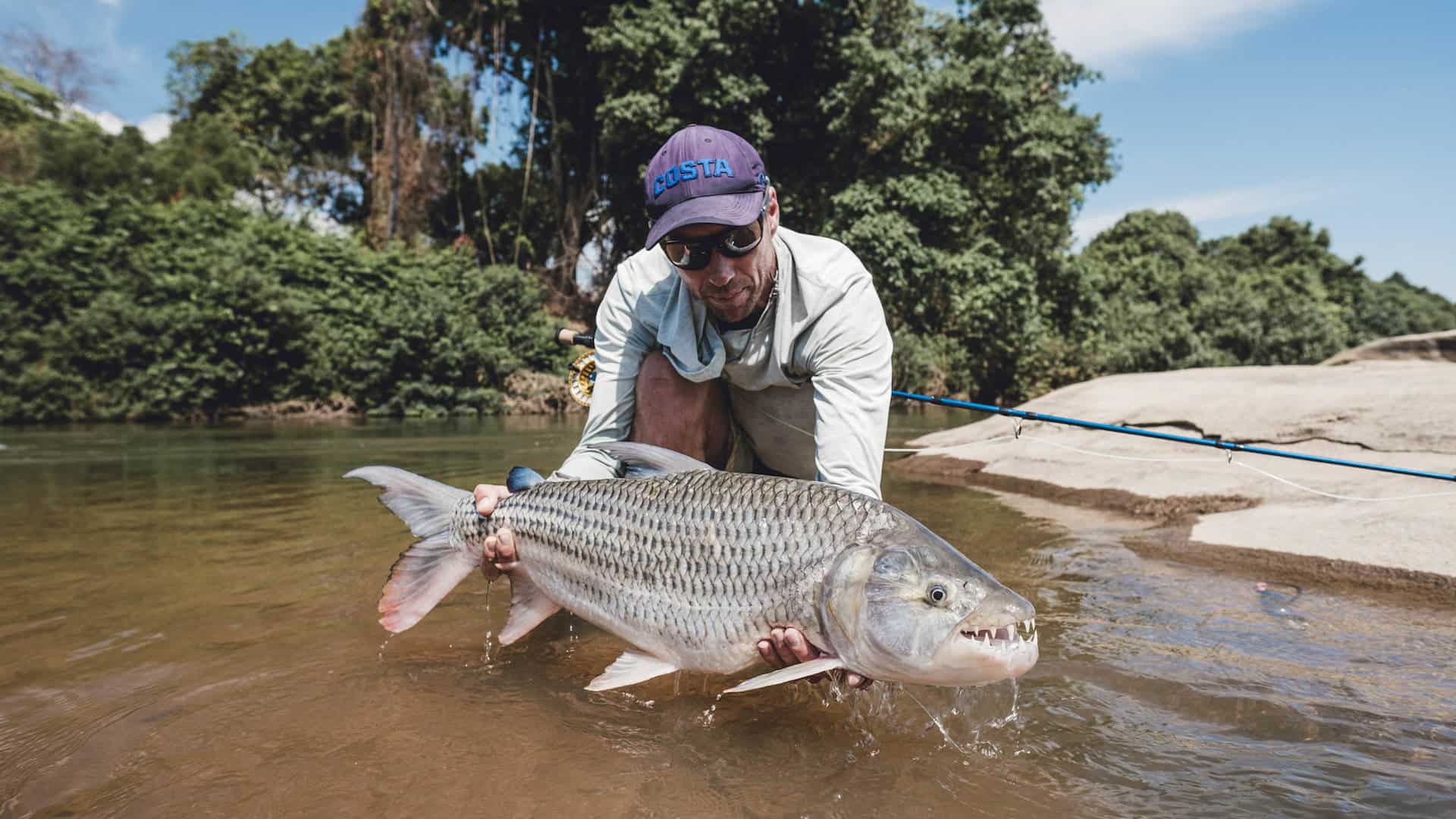 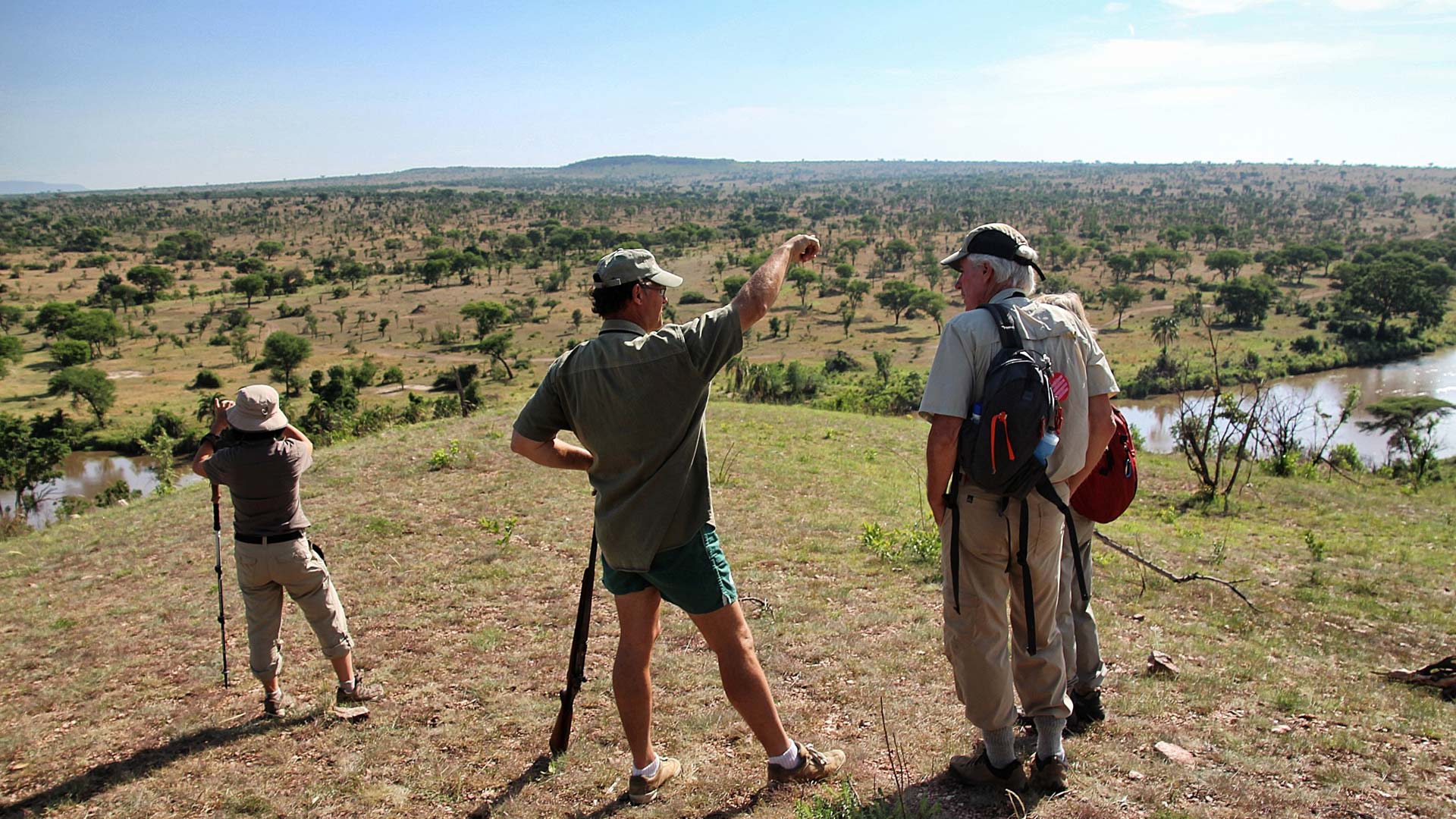 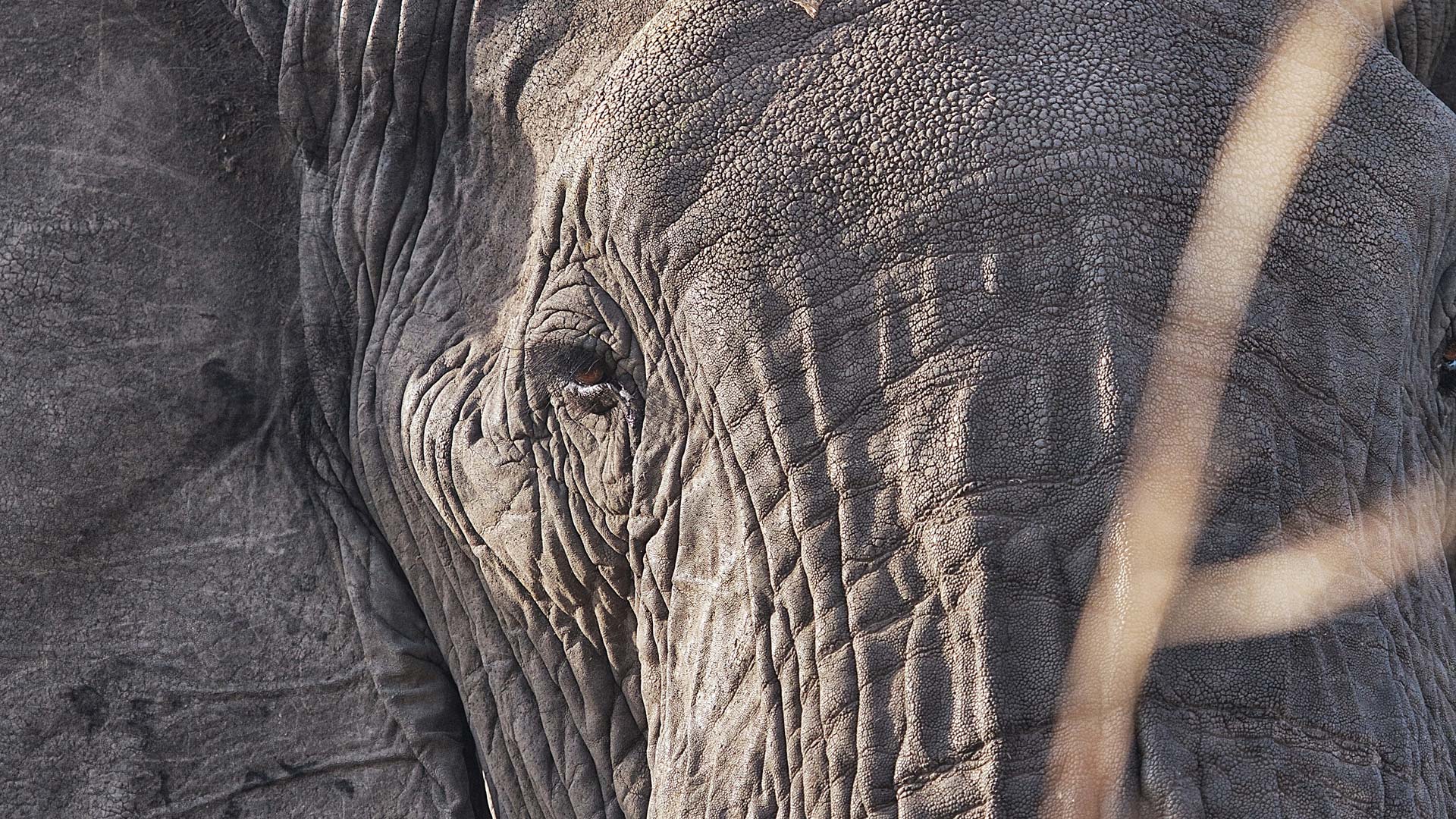 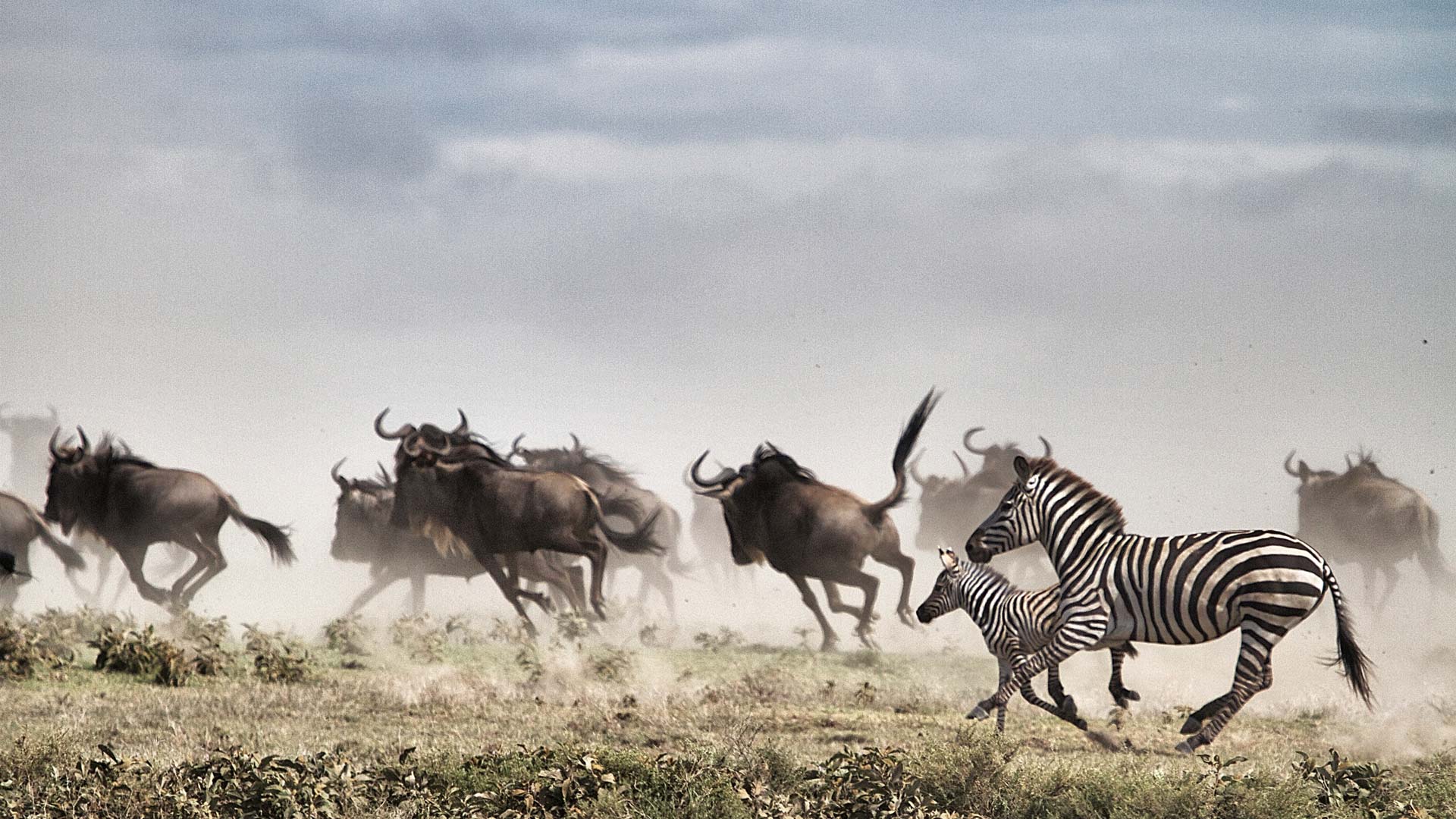