At around 50,000 square kilometres, the Selous is Africa’s largest game reserve, a wilderness area bigger than Denmark or Switzerland. The reserve actually covers more than 5% of Tanzania’s total land area, and is three times larger than the Serengeti! Although slightly off the beaten track of the more well-worn safari circuits, a visit to the Selous offers unforgettable game viewing in almost completely isolated surroundings.

The park supports enormous numbers of wild animals 200,000 buffalo, 30,000 elephant (more than half the country’s population), and 80,000 wildebeest to name but a few, as well as one of the healthiest populations of the endangered African Wild Dog. A successful project is underway to nurture the Reserve’s population of black rhino back to health following their depletion by poachers in the 1970s and 80s, and sightings are now possible in the tourist area.

A part of the reserve’s modern-day area was set aside as a game conservancy as far back as 1905, an area which was expanded and named (after Frederick Courtenay Selous, a nineteenth century hunter and soldier) in the 1920s. Repeated sleeping sickness epidemics during the 1930s and 1940s meant that the area’s human inhabitants moved out, leaving the Selous to the animals. Today, sleeping sickness is a thing of the distant past, but the Selous is still an uninhabited, untamed slice of `Old Africa’. In 1982, the Reserve’s unique ecosystem was recognised internationally and the area designated a World Heritage Site by the United Nations.

The greater part of the northern sector of the Selous is earmarked for photographic tourism, and it is one of the most beautiful and game-rich areas in the whole ecosystem. Three-quarters of the Reserve is woodland of various types, short grassy plains, and seasonally flooded pans. Impressive riverine forests and dense impenetrable thickets are important habitats within the Selous. The wide, meandering Rufiji River is one of the largest water systems in East Africa. With its associated wetlands, lakes and swamps, it is one of the most outstanding ecological systems in the whole of eastern Africa.

Walking and boat safaris as well as game drives are on offer to visitors to the Selous’ small and remote camps and lodges, with little chance of bumping into any sign of human life. Fly camping, or mobile walking safaris, are becoming a popular option for intrepid visitors intent to see the best of Africa on foot, unhampered by the closed-in atmosphere of a safari van. Boat trips and longer safaris down the spectacular Rufiji River offer visitors a chance to see hippos, bird life, and even crocodiles up close. During a game drive or walk one might be lucky enough to see a pack of African Wild Dog, disappearing throughout Africa but thriving in the Selous. These complex and fascinating mammals show little fear of vehicles, and it is often possible to observe their intense social life from close proximity. In the tourist area the density of dogs is higher than anywhere else in Africa.

Although the Selous is best known for its spectacular large mammals, it is equally celebrated for its abundant and varied birds. The most conspicuous bird life is to be found around the constantly changing pattern of sandbanks, oxbow lakes, lagoons and channels along the Rufiji River. The river scenery is made all the more spectacular by the groves of Borassus palms, an indigenous species whose tall fronds sway majestically in the African breeze. Ancient baobabs, a tree held sacred by many tribal groups, stand majestically against the far-reaching horizon. Their dead, hollow, leafless trunks provide vantage points for fish eagles and nest sites for Egyptian Geese and Dickinson’s Kestrels. 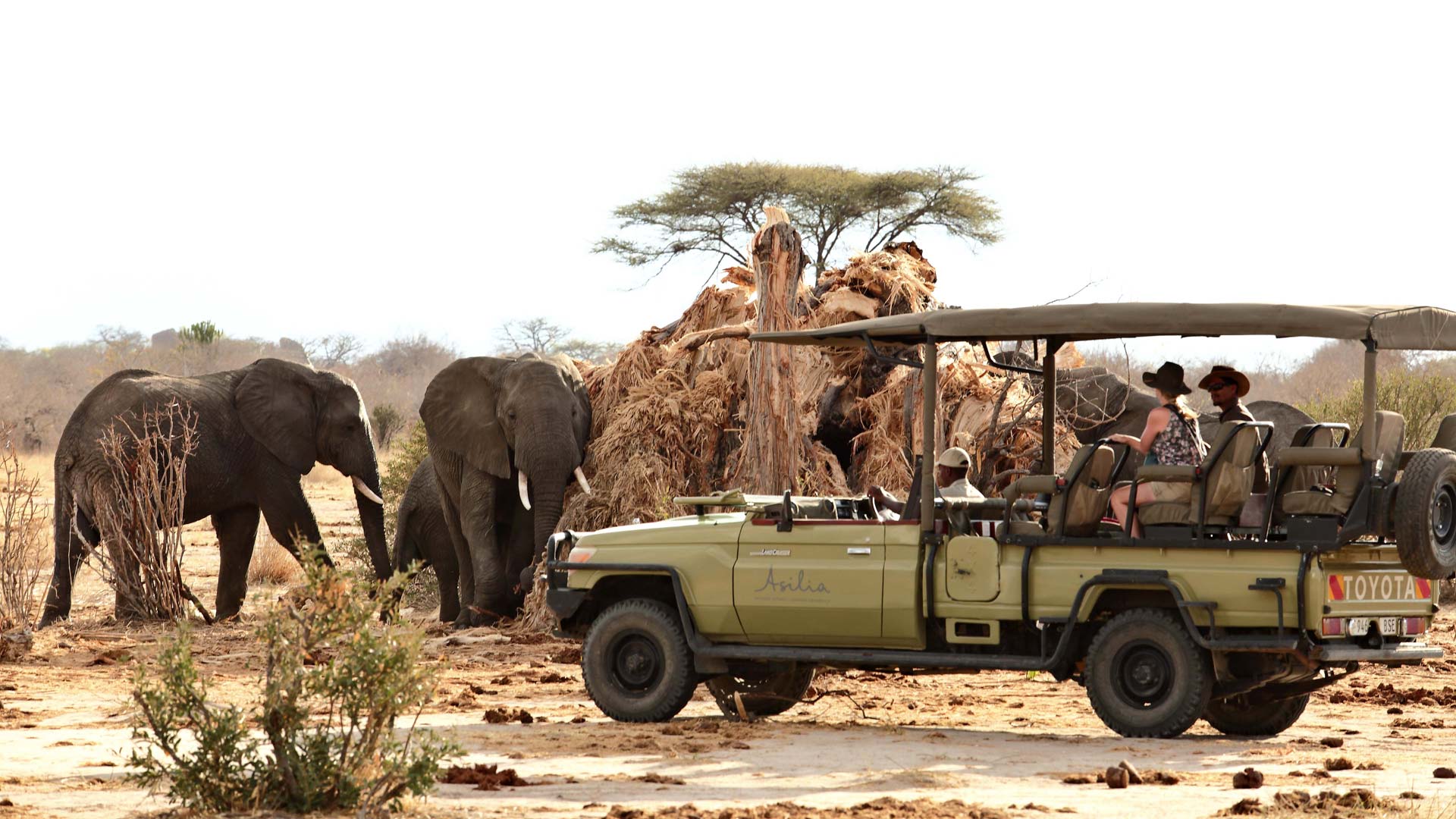 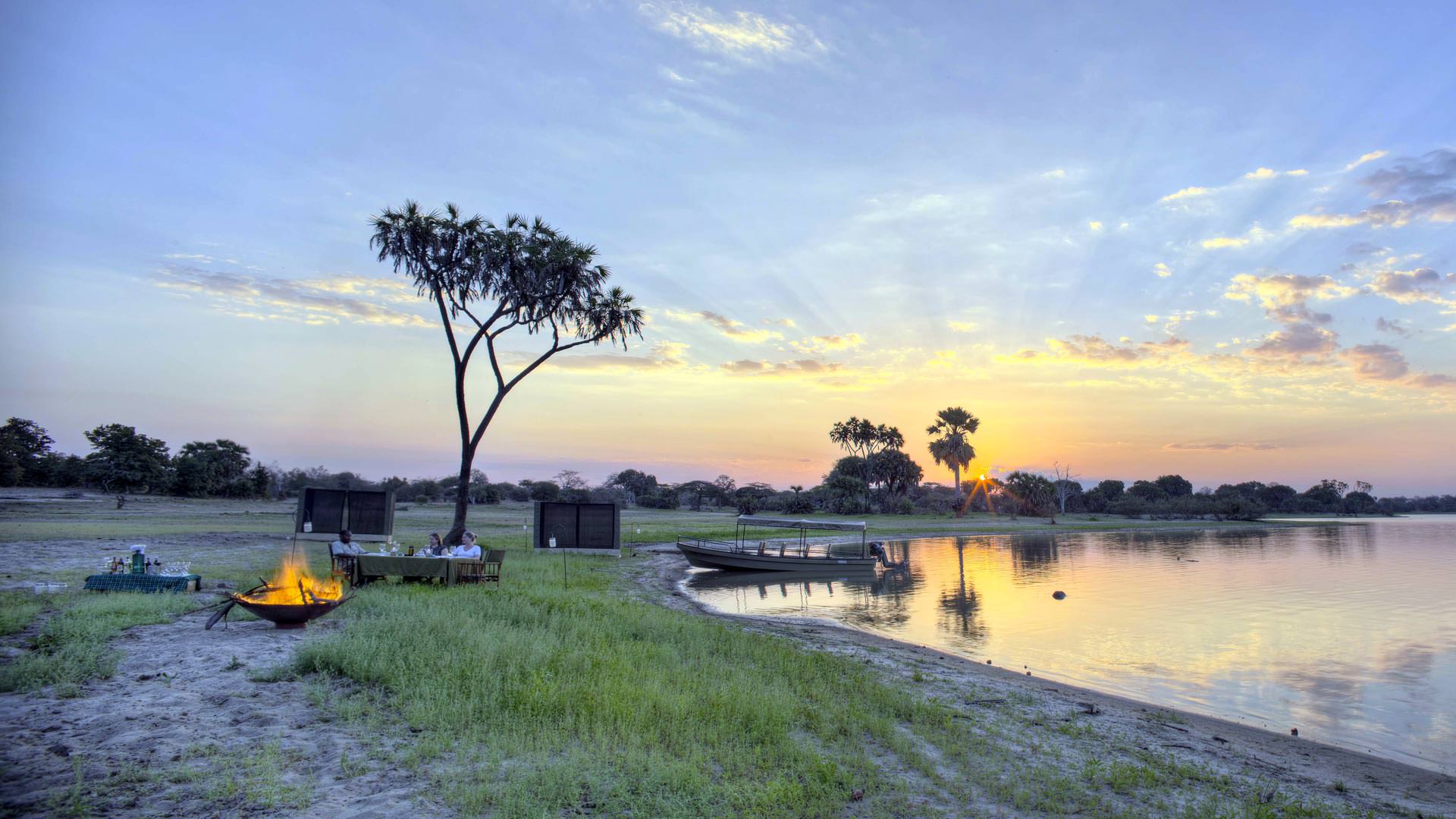 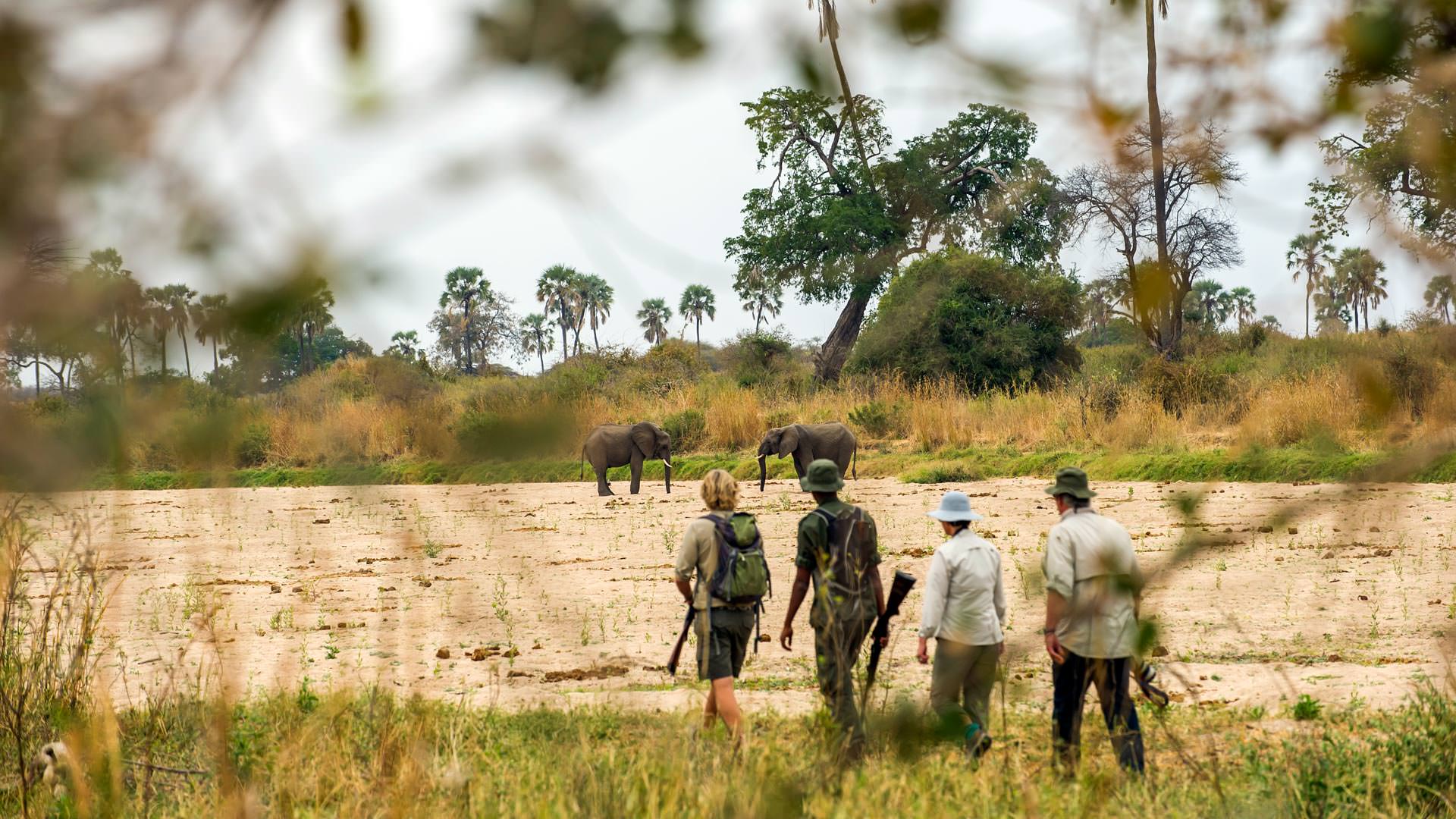 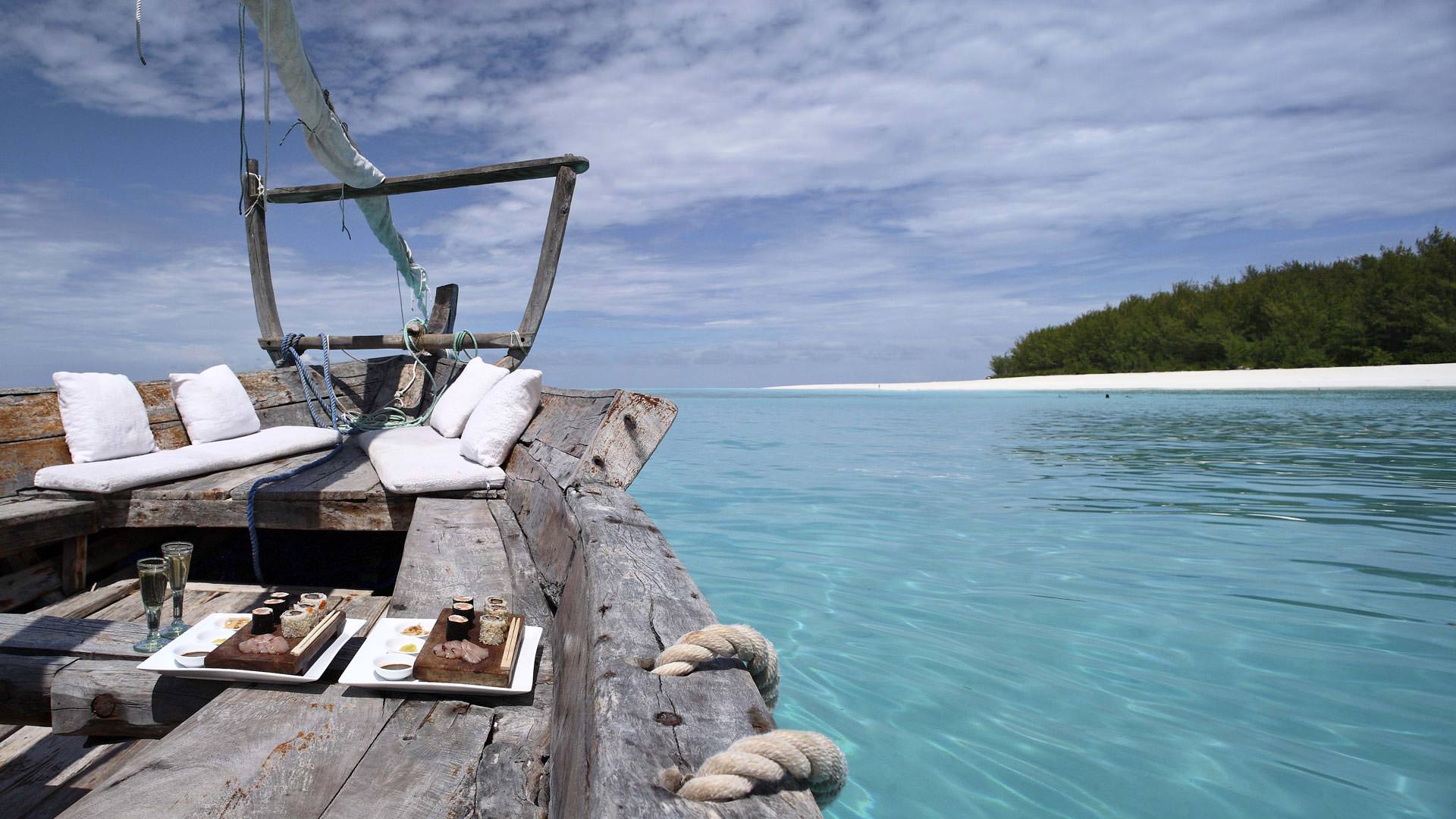 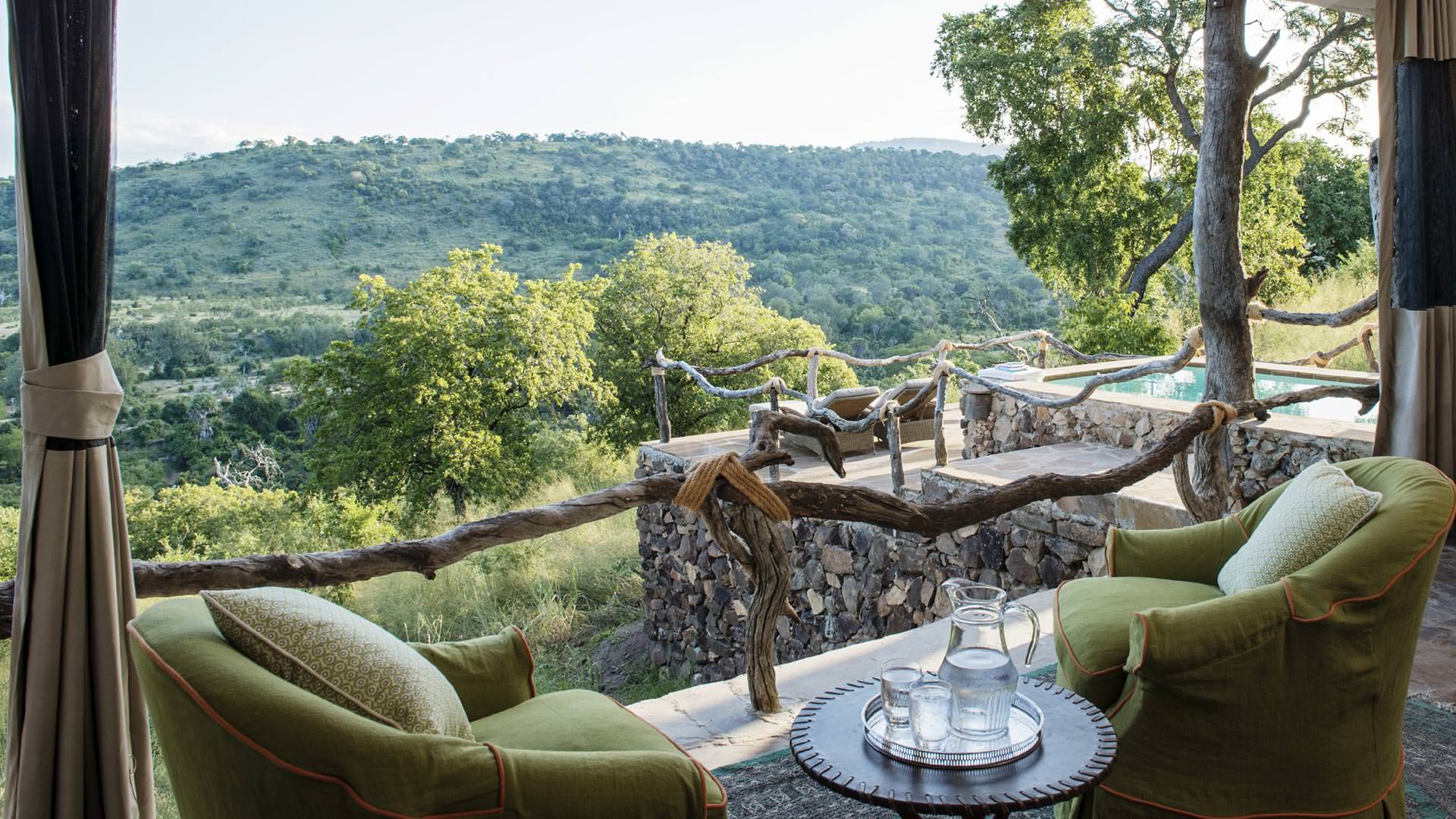 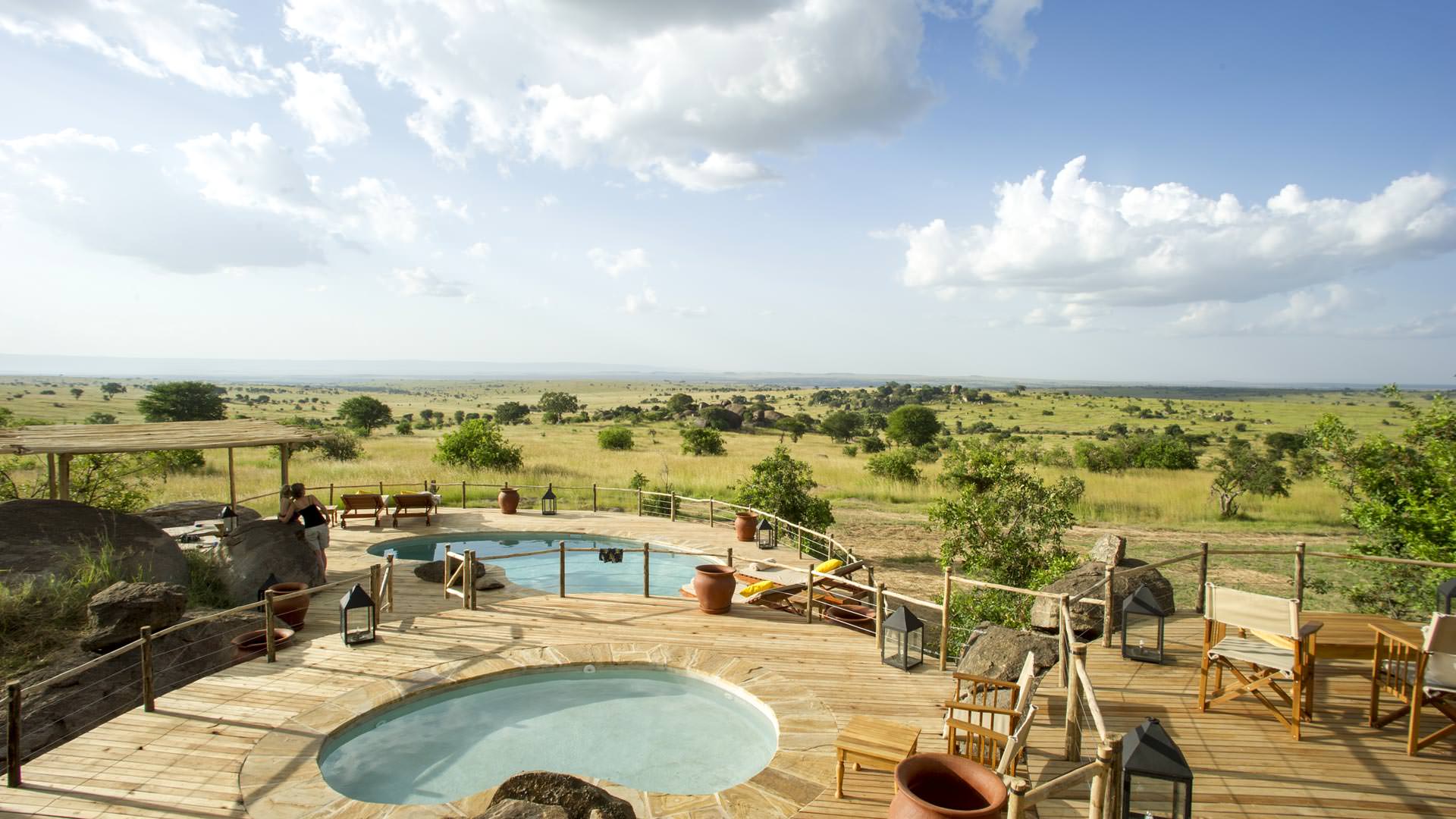