Set deep in the heart of the African interior, inaccessible by road and only 100km (60 miles) south of where Stanley uttered that immortal greeting “Doctor Livingstone, I presume”, is a scene reminiscent of an Indian Ocean island beach idyll. Silky white coves hem in the azure waters of Lake Tanganyika, overshadowed by a chain of wild, jungle-draped peaks towering almost 2km above the shore: the remote and mysterious Mahale Mountains.

Mahale Mountains, like its northerly neighbour Gombe Stream, is home to some of Africa’s last remaining wild chimpanzees: a population of roughly 800, habituated to human visitors by a Japanese research project founded in the 1960s. Tracking the chimps of Mahale is a magical experience. The guide’s eyes pick out last night’s nests – shadowy clumps high in a gallery of trees crowding the sky. Scraps of half-eaten fruit and fresh dung become valuable clues, leading deeper into the forest. Butterflies flit in the dappled sunlight.

Then suddenly you are in their midst: preening each other’s glossy coats in concentrated huddles, squabbling noisily, or bounding into the trees to swing effortlessly between the vines.

The area is also known as Nkungwe, after the park’s largest mountain, held sacred by the local Tongwe people, and at 2,460 metres (8,069 ft) the highest of the six prominent points that make up the Mahale Range.

And while chimpanzees are the star attraction, the slopes support a diverse forest fauna, including readily observed troops of red colobus, red-tailed and blue monkeys, and a kaleidoscopic array of colourful forest birds.

You can trace the Tongwe people’s ancient pilgrimage to the mountain spirits, hiking through the montane rain-forest belt – home to an endemic race of Angola colobus monkey – to high grassy ridges chequered with alpine bamboo. Then bathe in the impossibly clear waters of the world’s longest, second-deepest and least-polluted freshwater lake – harbouring an estimated 1,000 fish species – before returning as you came, by boat.

Getting there
There are twice weekly flights from Arusha, and connections from Dar or Kigoma.
Alternatively, charter private motorboat from Kigoma, three to four hours distant on a good day.

What to do
Chimp tracking (allow two days); hiking; snorkeling; fish for your dinner.

When to go
Dry season (May-October) best for forest walks although no problem in the light rains of October/November. 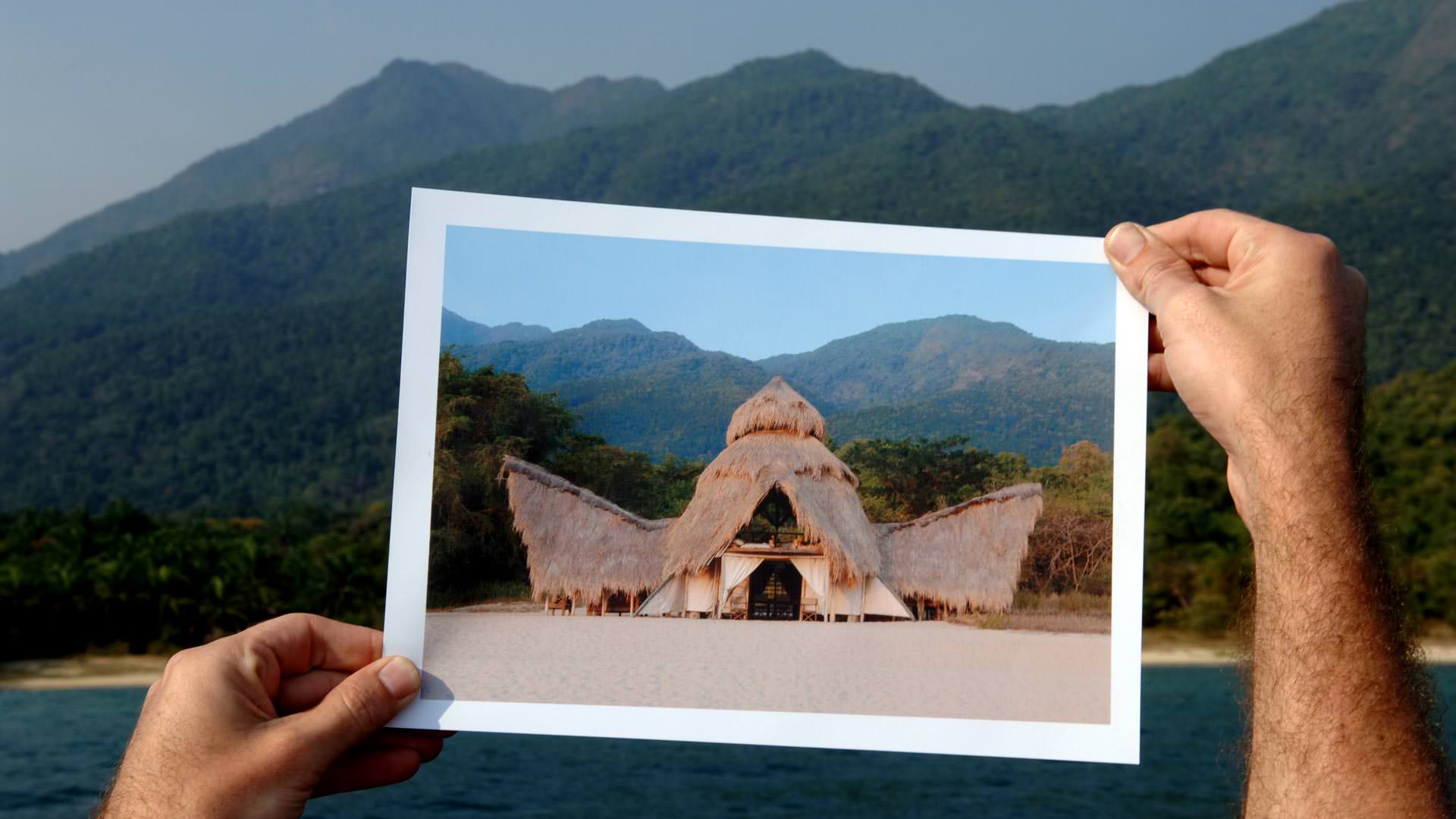 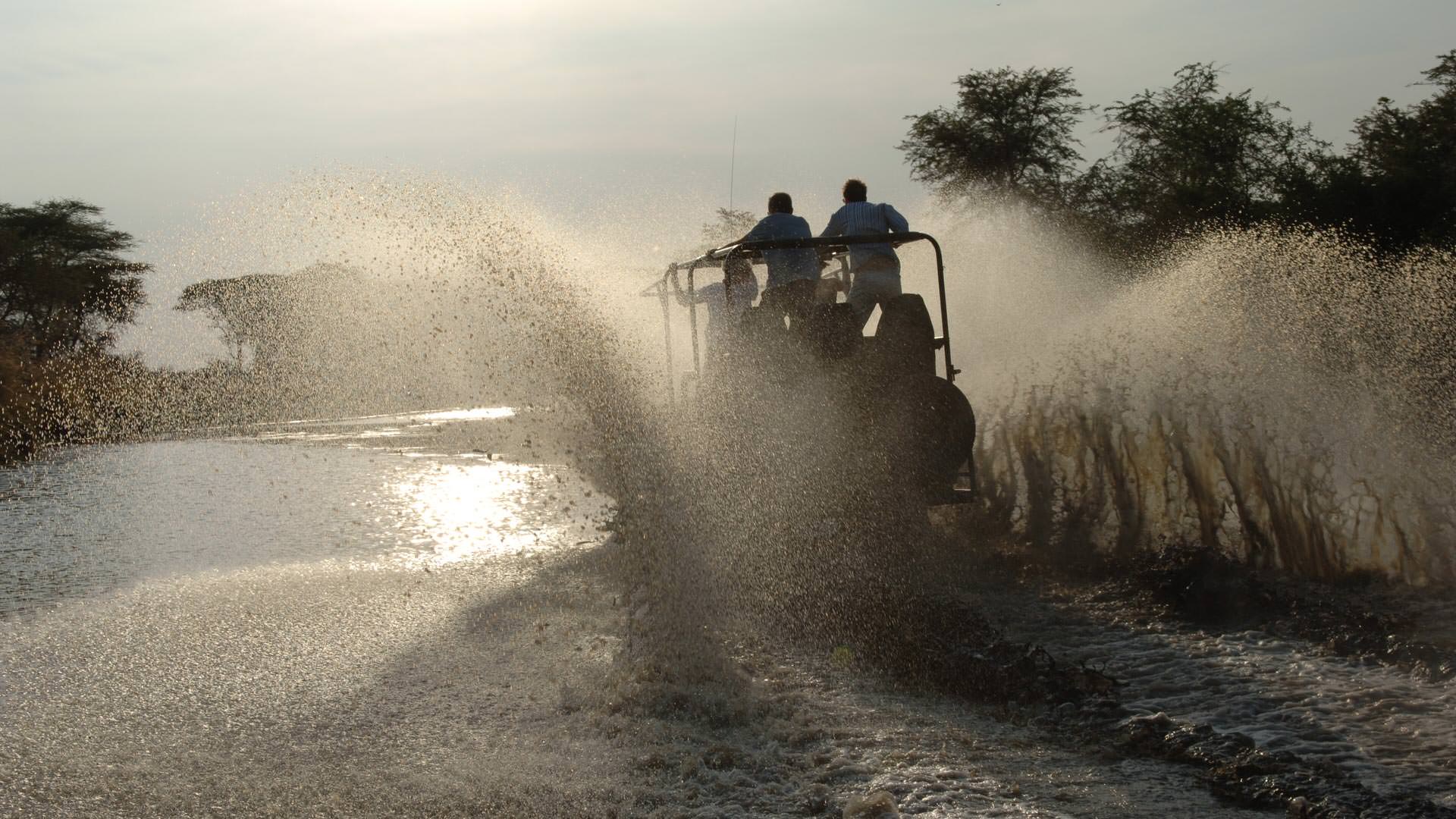 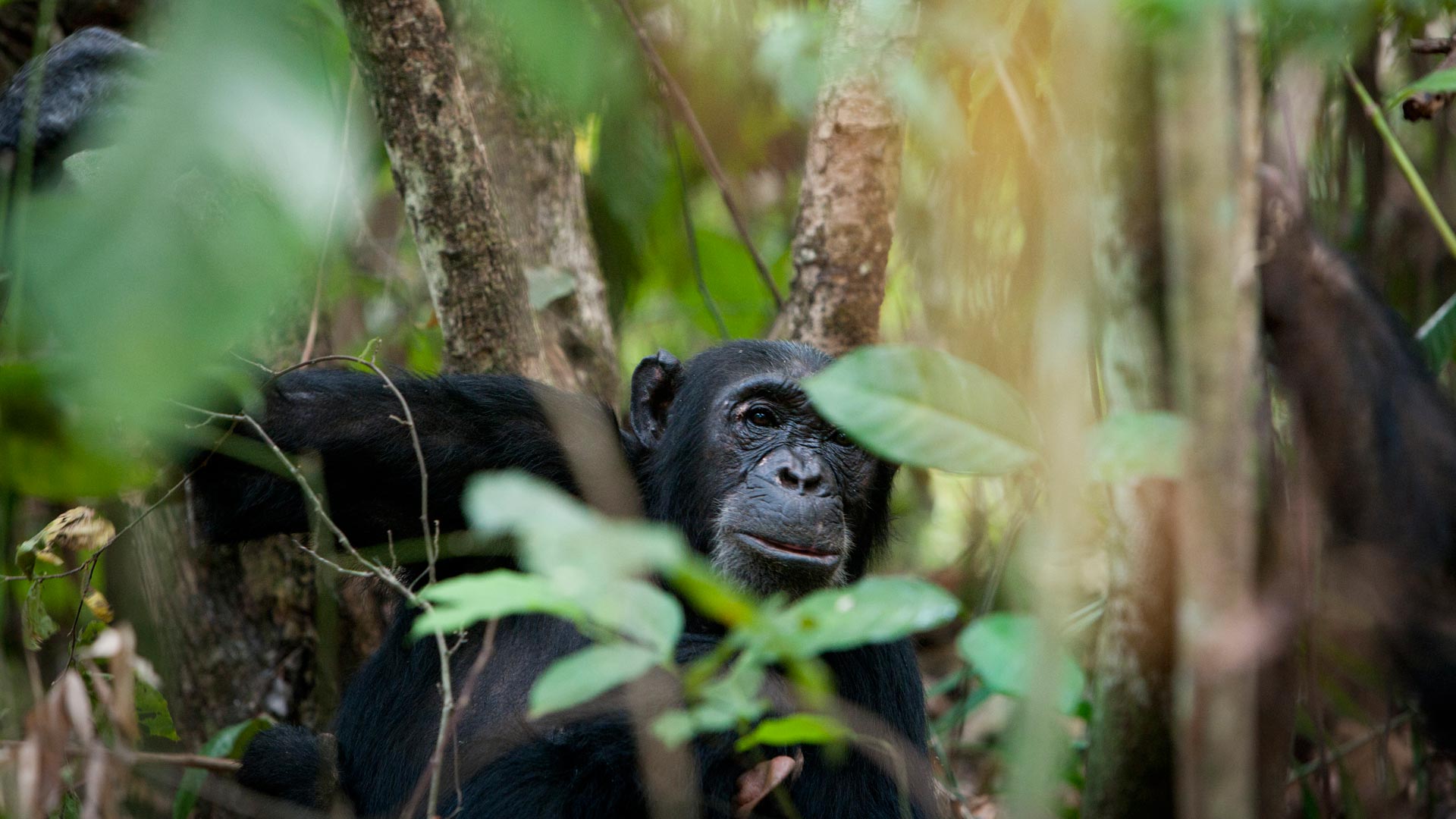